BACK TO THE 80'S WITH MARTIN FRY AND ABC

Lowde Fest is an event we’ve been involved with for a number of years and 2017 needed to be even bigger!

For 2016, the organisers came to us and told us their plans to grow and to ask for our help in securing some high profile acts.  Well, in 2016 we delivered The Feeling and Mica Paris alongside RPJ. 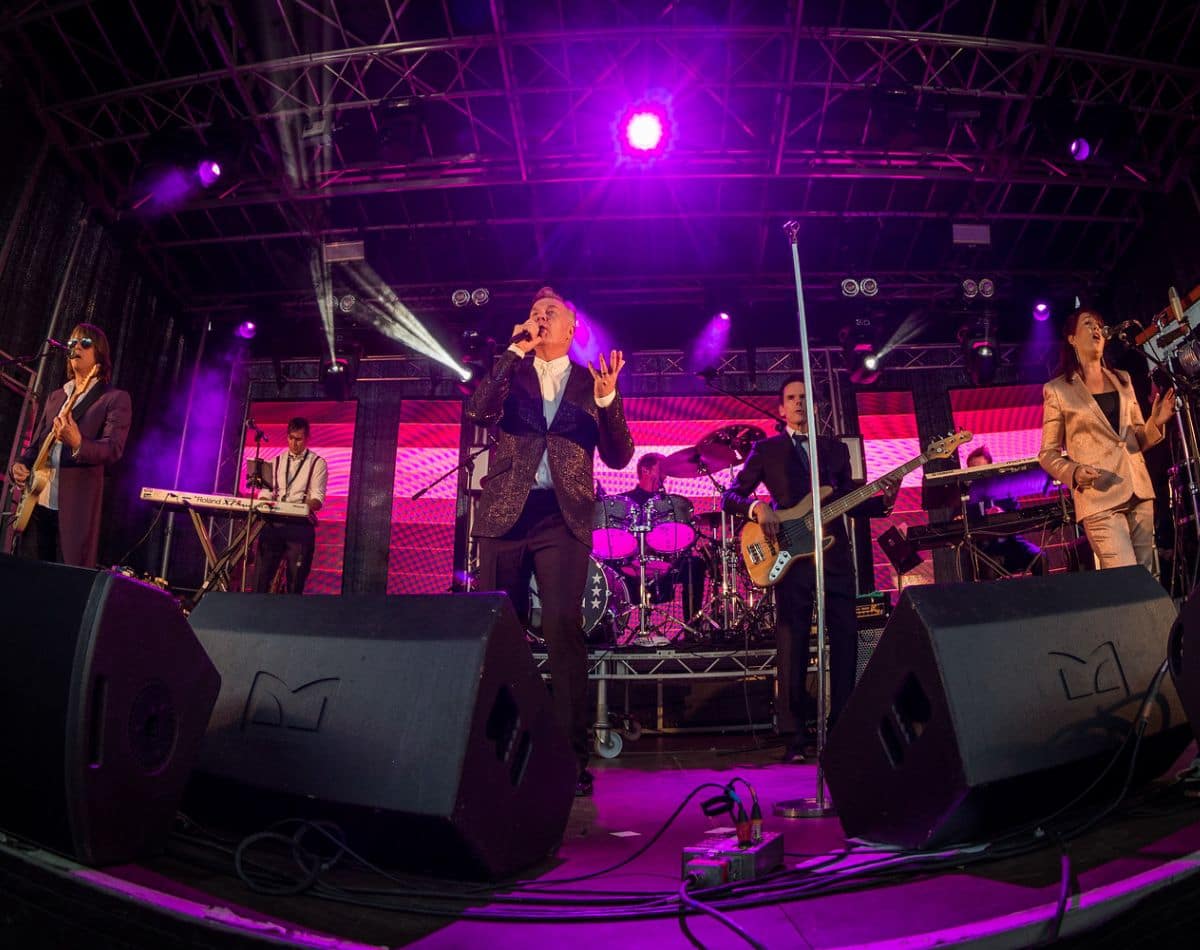 © peterorrphotography.comLet’s go back to the beginning though.  Denise Pearson (of 5 Star) performed at Lowde Fest in 2016 and the LF organisers approached us and asked if we might be able to put a live band around her for 2017.  This is something we know better than anyone – we work with the top session and touring musicians in the UK and this is what they do.  They can pick up songs quickly and exactly as the artist wants them to be performed.  A live band gives an extra level of energy and pizzazz to a live performance!  Well, no one was disappointed, Denise and her two backing singers performed their set while our incredible musicians did their thing!  It was brilliant. An evening three days before Lowde Fest 2017 (and while I was in the midst of Pixie Lott organisation), I got a call from the organiser.  One of their bands had pulled out due to a death in the family.  ‘Do you know anyone, Amy?’  Well.  Problem solving is something we love.  We already had one originals band performing at LF, the awesome As December Falls, and we know a number of others that would fit the bill.  Would they be available though at such short notice in the middle of festival season in July? Lightbulb moment!  Two of the RPJ Band members, who were already going to be on site for LF17 have their own originals band, RenattaJane.  They’re absolutely brilliant.  Would the other band members be available?  Well – they made themselves available and took the slot.  Without a doubt, the best decision we could have made.  The organiser loved them, the audience loved them and their performance was the highlight of the day for me!  Another problem solved with an excellent solution!
This did mean that on the day of LF17, we had five acts to organise.  I arrived early on site, and was immediately spotted by an act who was due on stage – someone I used to babysit – where do the years go?!!
Despite some technical and logistic challenges, having to get bands on and off stages as quickly as possible, we pulled it off and it was incredible.  The audience couldn’t have had any more fun – they were just disappointed when it was all over!
RandRAgency