“I THOUGHT IT WAS OVER BUT IT’S NOT”

To mark the Groups meteoric growth and 15 year milestone they decided to hold their very own mini Glastonbury-style festival, ‘MSG Fest’, held at Bewl Water in Kent. 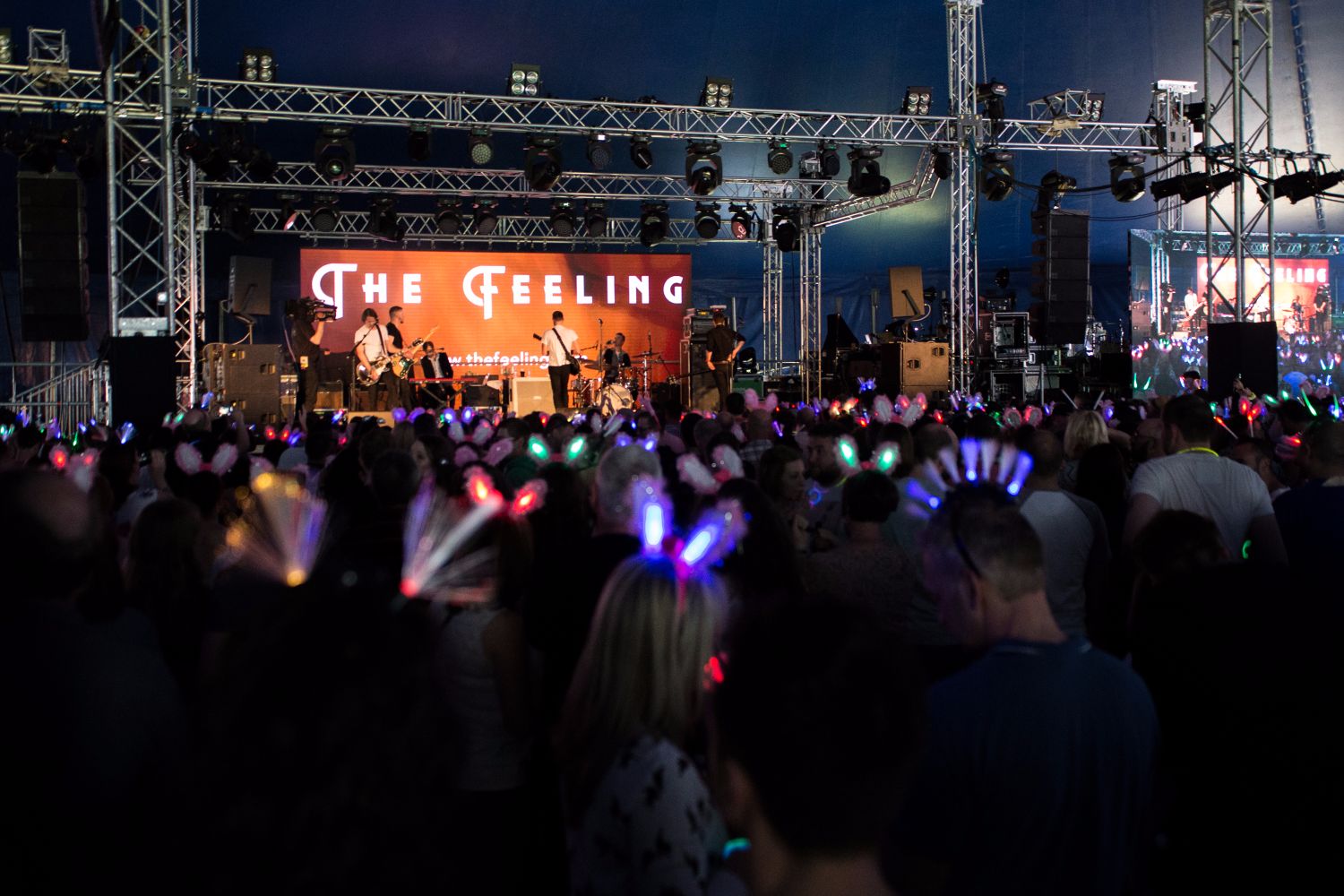 R&R entertainment alongside our production team helped erect an enormous big-top which was surrounded by fairground rides and the most amazing food and drink stalls – which would be the main arena for an incredible line-up of entertainment!

The Feeling boys did not let the crowd down as they performed hit after hit including ‘Sewn’, ‘I thought It was over but it’s not’, ‘Rosé’ and “I love it when you call” and so many more from their extensive catalogue.

With huge energy, supreme talent, tight harmonies they took the MSG fest crowd on a musical journey and left the stage with the crowd chanting for more. 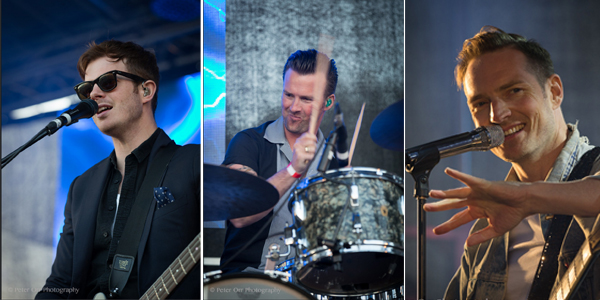