This gig was always going to be something a little bit special.

The RPJ Band were asked back to play following the rapturous response that they received when they played for Cisco at their London event. What was even more exciting was that the RPJ Band were the first ever band asked to come back and perform at consecutive events!…no pressure then!

The boys landed at Milan airport and took the time to familiarise themselves with this fantastic city, sampling the incredible food and beautiful architecture before making their way to the venue, the huge M.I.C., to sound check.

They were greeted by the other band on that night,…the legendary The Straits, a super group made up of former members of Dire Straits, some interesting stories were swapped mostly telling Rick about how his father was on *ahem* “great form” at Live Aid!!!

So as the crowd of 7000 made their way into the hall the boys soon realised that it could be quite difficult as the audience was 90% male – always a difficult sign, and as they went on stage one of the organisers said…”Don’t worry, you won’t get much of a response from this lot!”…..oh really?

Well the RPJ Band launched into their set of classics and soon had the whole audience jumping and chanting, much to the amusement of all the organisers!

You can see a video of the boys smashing it here:

The boys came off stage to huge applause and the crowd kept chanting well into The Straits set!

Rick had this to say; “That was a spectacular gig!  We worked hard and got them all involved, I truly believe that there is no other band that can engage the crowd better than we do, I’m just humbled that we get to play such fantastic venues for such great clients!”

Thank You Cisco – you ROCK! 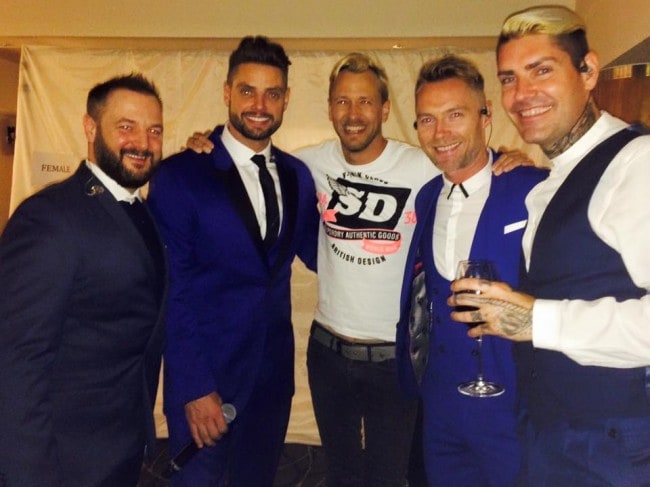 This has to have one of the most lavish parties that London had ever seen! 200… 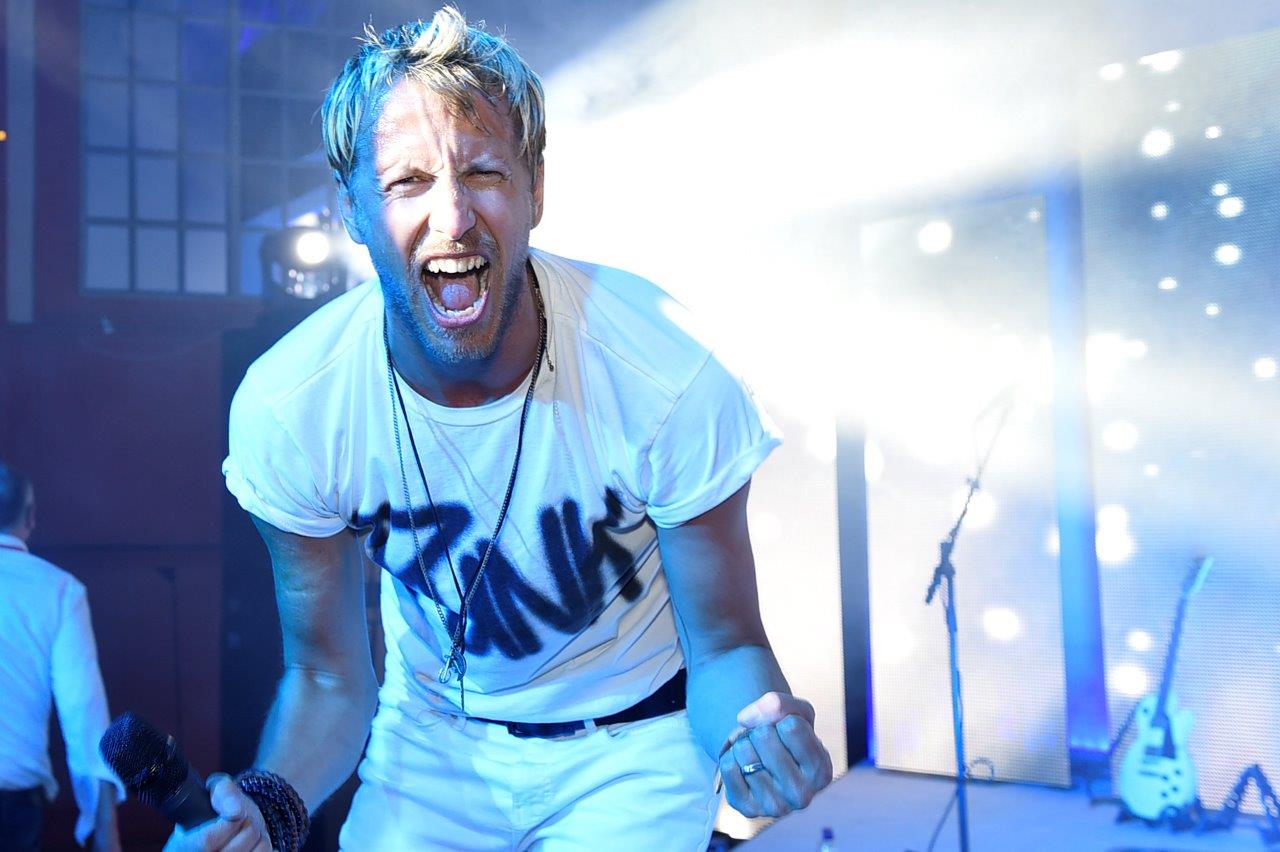