The RPJ Band cemented their status as the UK’s ultimate party and event band when they were asked to play the celebrity wedding of the year of Mark Wright and Michelle Keegan.

The couple were said to have been very fussy about making the day absolutely perfect and knew that the RPJ Band would be the perfect end to their perfect day.
The whole event was shrouded in secrecy and security was extremely tight as celebrities from stage and screen descended on the beautiful country mansion that the couple had chosen for their reception.
Paparazzi were swarming all around the country lanes as the RPJ Band arrived and were ushered through to the huge marquee where the stage was set.
The day passed swiftly with the happy couple and their friends and family all enjoying the special day, and then the evening festivities started with the first dance, which was far from normal with Mark and his best men doing a choreographed dance before being joined by Michelle and it culminating in the ‘Dirty Dancing Lift’ where the boys all held Michelle aloft!  A great moment.

Following this the RPJ boys launched into their set and in true RPJ style the crowd of celebrities, friends and family danced wildly and sung along with arms in the air… for two hours!!! Mark even joined the boys on stage and sang along, following which he shouted down the microphone…

“We knew this band was going to be good… but had no idea that they would be this amazing!!!”

What a great night, and an honour to have been featured in Hello! Magazine too!
Huge thanks also to TLC events for having us! x

0 like
Comments Off on RPJ Band Rock 'Celebrity Wedding of the Year' As seen in HELLO Magazine.
Share 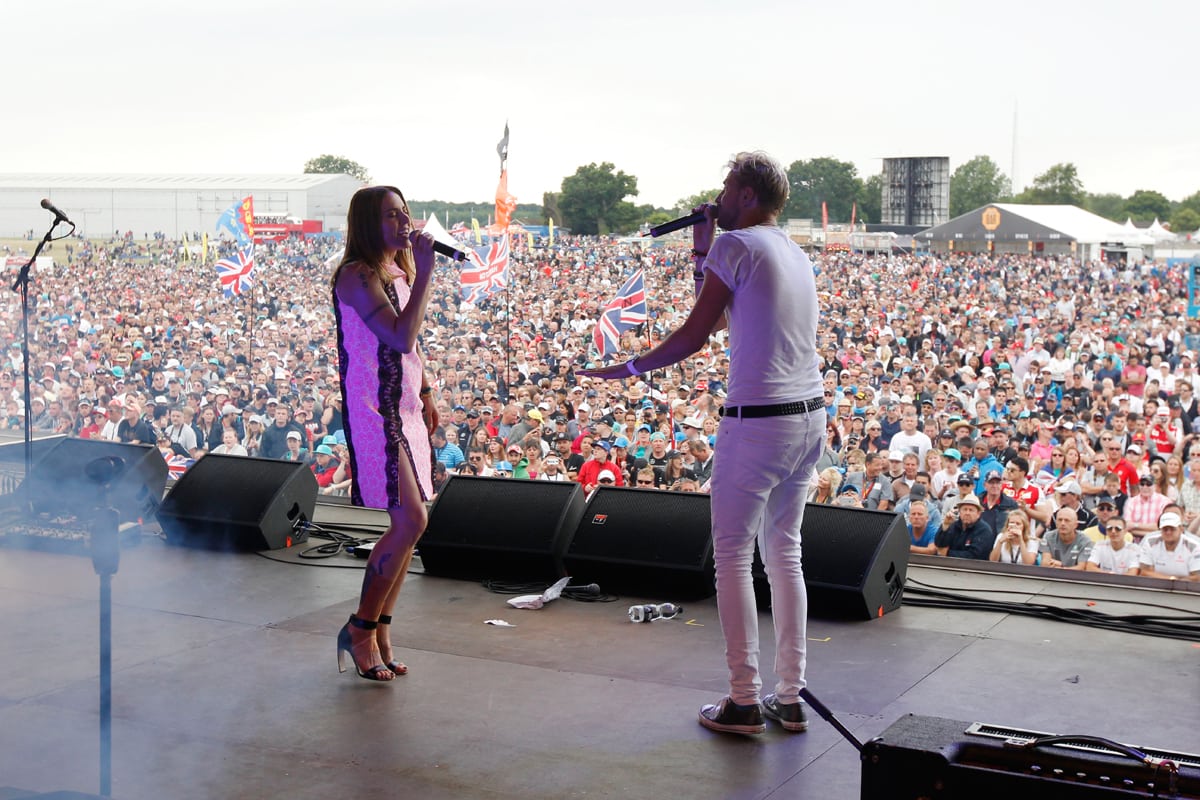 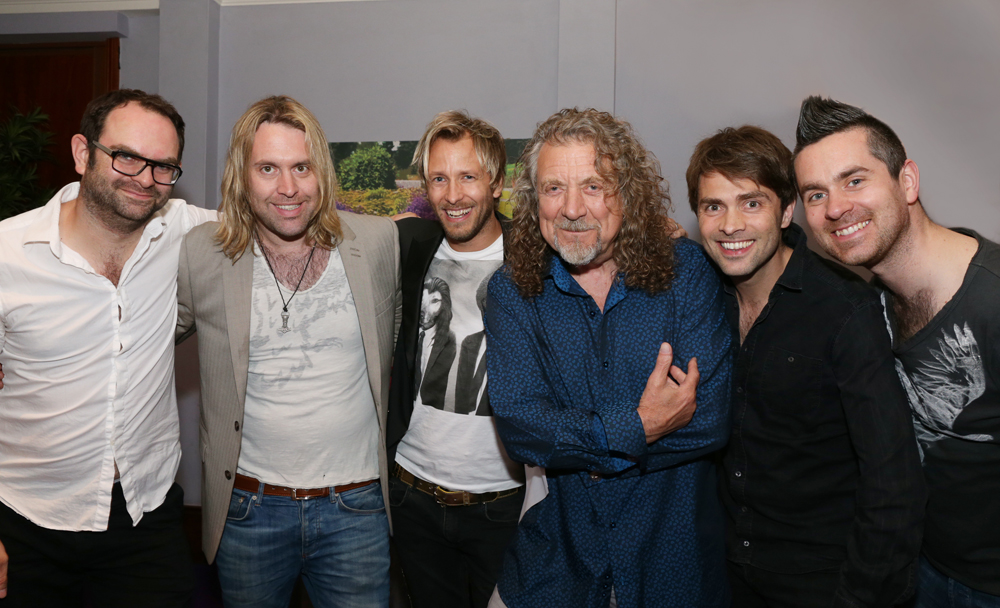 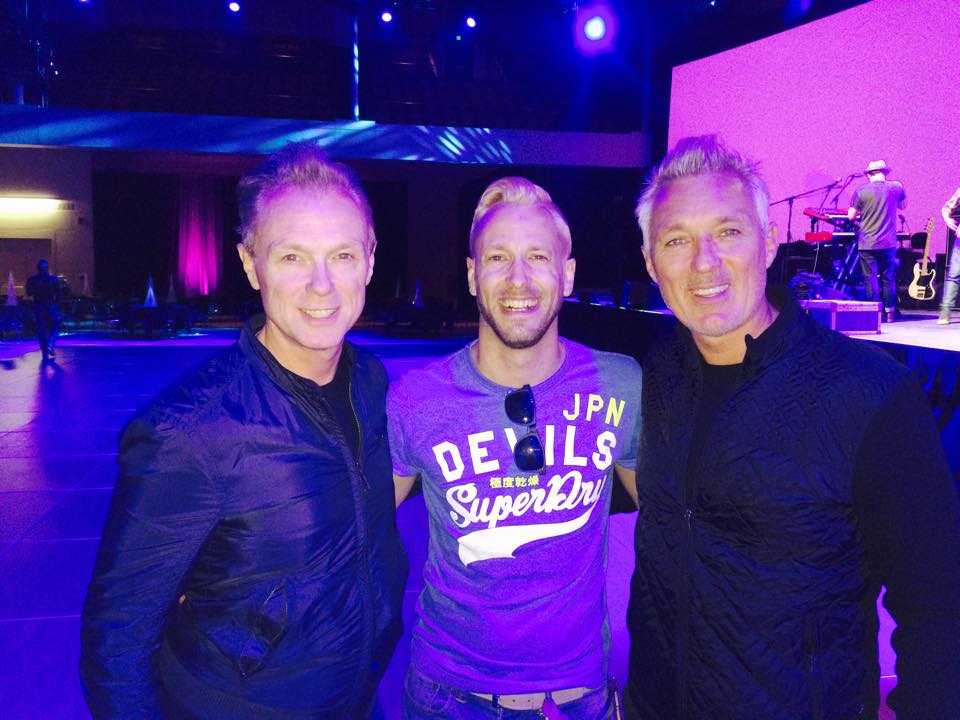