With the RPJ Band reputation as ‘Event World’s First Supergroup’ growing it was only a matter of time before the boys were asked to cross the pond and when the call finally came it was to be part of something immensely special!

The line up for this concert was nothing short of amazing with 80’s legends Spandau Ballet playing and what was even more daunting was the prospect of Lou Gramm, the voice of rock supergroup ‘Foreigner’ joining the RPJ boys on stage!

Yes you heard right Lou Gramm was going to get up and sing with us!  The songs were nothing short of epic with the set list being, ‘Cold as Ice’, I Wanna Know What Love Is’, ‘Juke Box Hero’ and many more…wow!

The night kicked off with Grammy award winner Shelby Lynn entertaining the guests during dinner, before Spandau took to the stage. They then delivered an amazing set packed with hits including ‘Gold’ and ‘True’ before the RPJ boys took to the stage only this time Rick was only to join in later!  First up was the legend Lou Gramm….what followed was nothing short of amazing.

Rick then joined the band on stage and they ripped through their set to tumultuous applause and not only that but fighting their way through the audience were Tony and Steve of Spandau Ballet!!!  Yes we were stage invaded….BY SPANDAU BALLET!!!  Tony Hadley and Rick sung ‘We Are The Champions’ together with the whole crowd waving their arms and singing along! A truly amazing moment.

Then it was time to finish one of the most epic shows ever…only the crowd didn’t want it to end and stage invaded themselves and chanted and chanted for the boys to stay on and play ‘ONE MORE SONG’….

Thank you to our fantastic client at JA Event Management who always do such a fantastic job of looking after the RPJ Band and putting us into some brilliant line ups!   And to Boston – for an amazing experience…a gig that will truly never be forgotten! 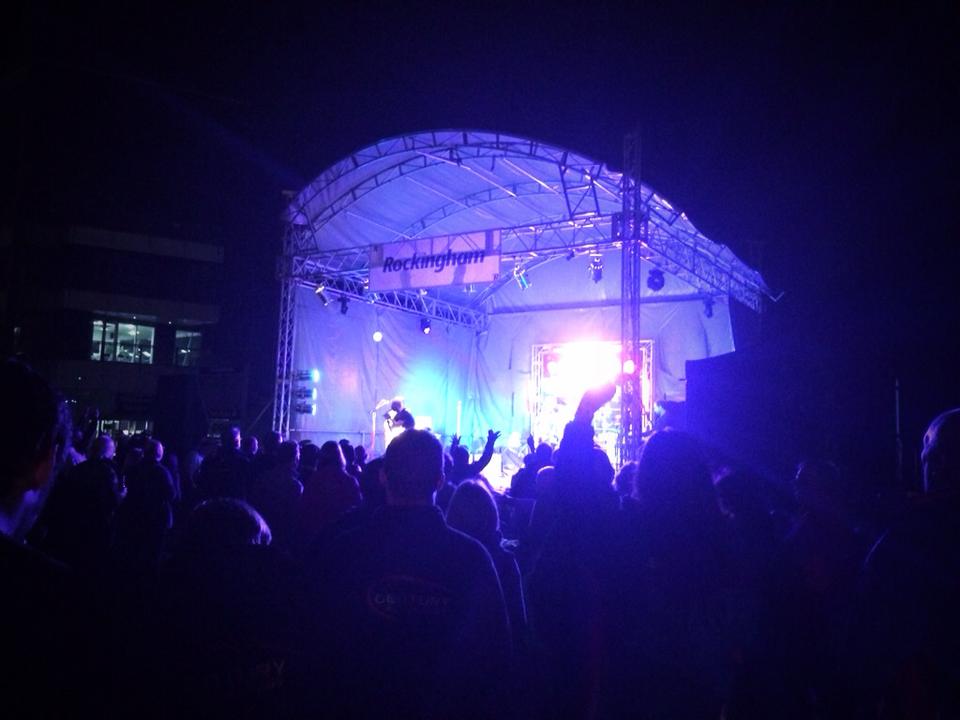 We had been looking forward to this gig for a long time, RPJ was set to… 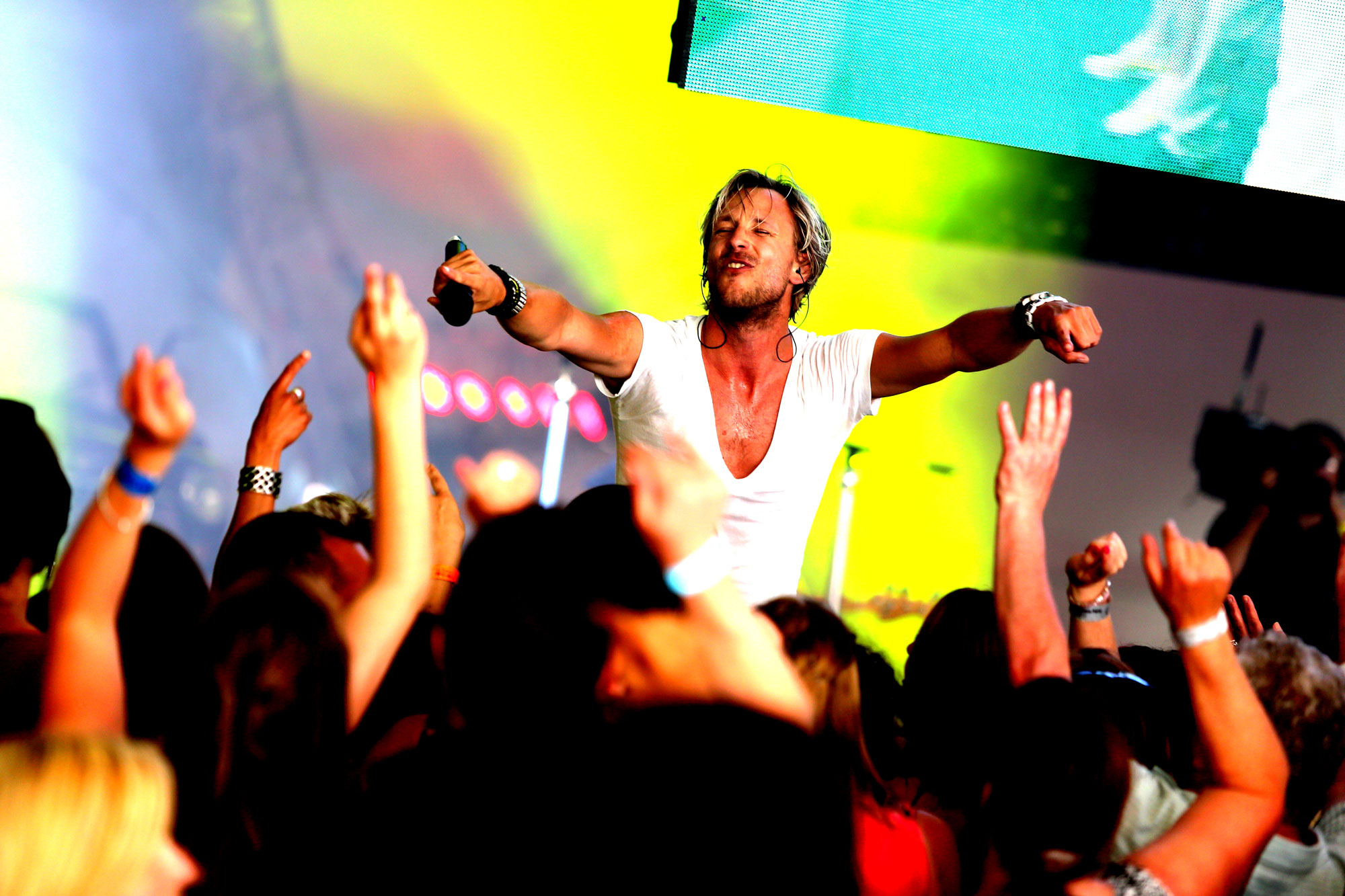 This was without a shadow of a doubt one of the best gigs we have played,… 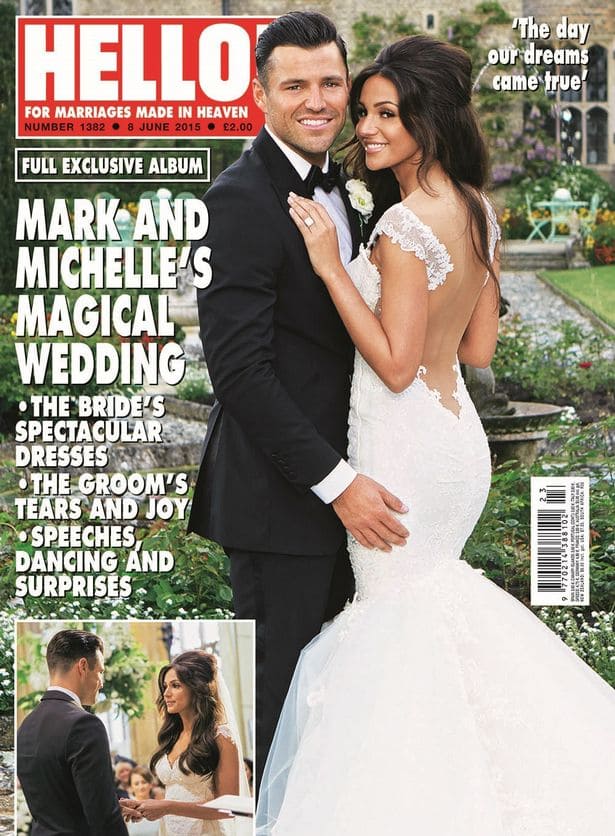