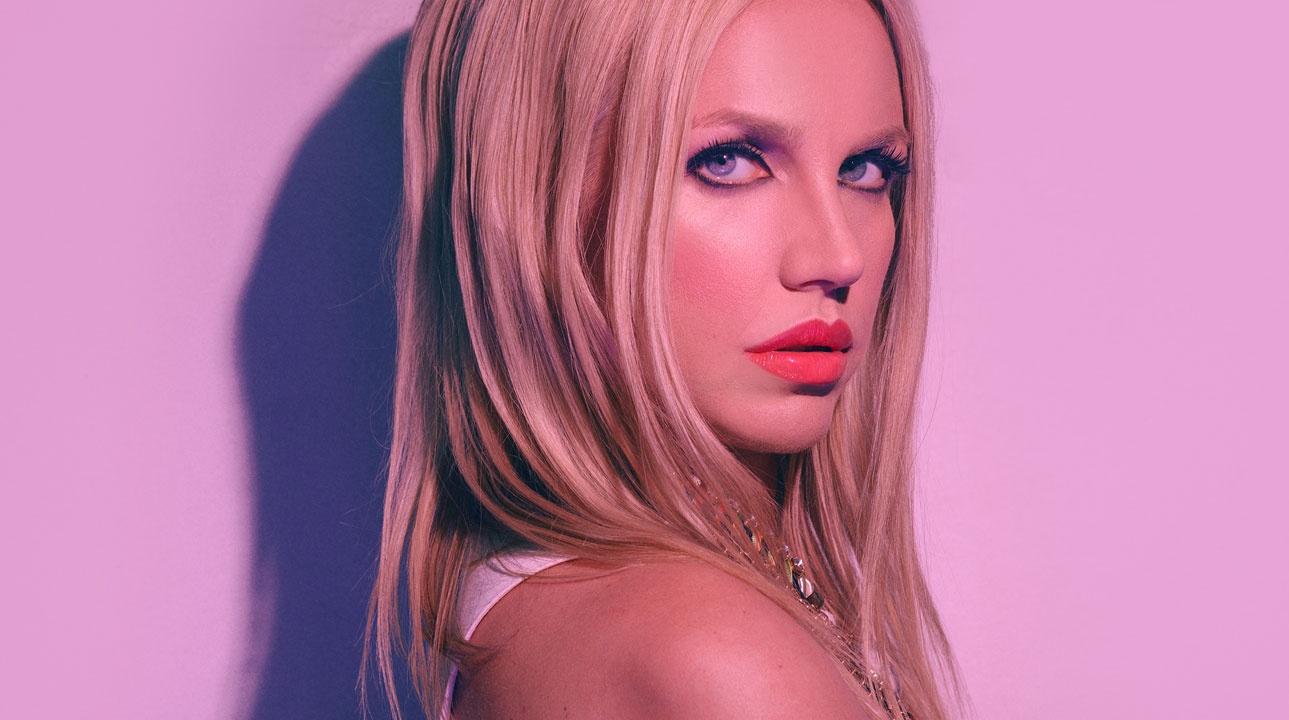 The go to DJ for private clients, celebrities and labels around the world who want something different from their DJ.

Her years as a professional drummer means her taste in music is eclectic – everything from Balearic-influenced chill out, to nu disco and hip-hop.

She has performed at The BRITS official after party, the Elle Style Awards, Cosmopolitan Magazine Awards, as well as the home of London Fashion Week, Somerset House. She is a regular Dj at London haunts including Mahiki, Steam & Rye, The Ivy Club, Whisky Mist and The Groucho. International club appearances have included Pacha, Hed Kandi and Whiskey Mist and has played warm up sets for Jess Glynne, Pixie Lott, Robin Thicke and DJ Fresh.

LINE UP
DJ with percussion 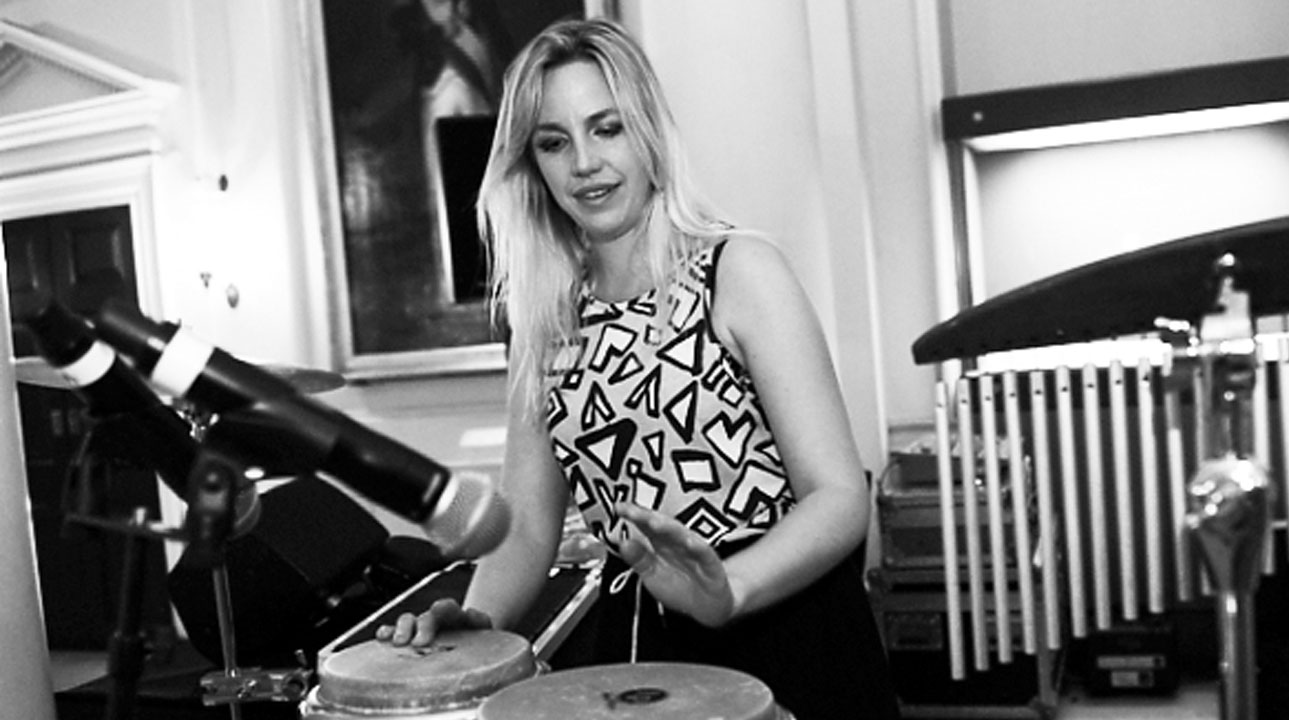 “YOU ABSOLUTELY MADE MY PARTY! THANK YOU X” 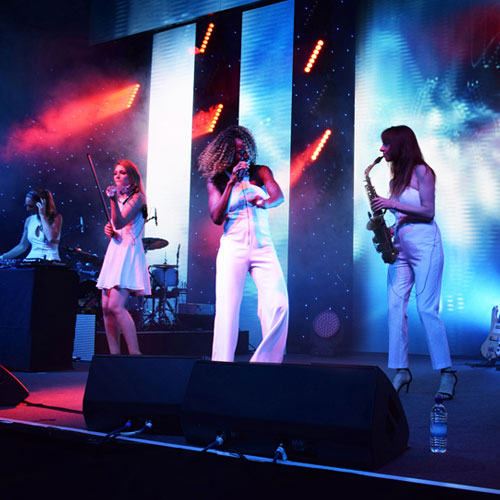 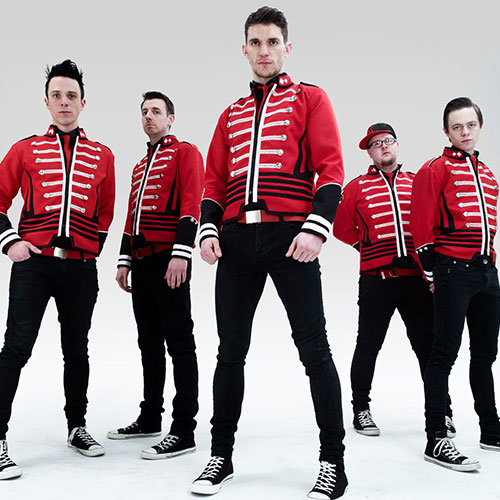