Whatever the occasion..... His aim is always the same – TO ROCK THE PARTY!!!
Find out more

With his versatile tune selection and seamless mixing ability, Damian has been earning the respect of Party-goer’s in the UK and Worldwide for over 15 years. Not afraid to try out brand new tunes, drop the timeless classics, or add some of his own Mashup’s and Remixes to the mix, he really is a DJ with a difference. Whatever the night, Whatever the occasion….. His aim is always the same – TO ROCK THE PARTY HARD!!!

Holding down residencies in some of the biggest named bars and clubs in London, Damian has built up a super impressive CV along the way. The likes of Ne-yo, Calvin Harris, Ellie Goulding, Rita Ora, One Direction, The Wanted, JLS, Lil Mix and Paloma Faith are just some of the celebrities in attendance of his DJ Sets!!! Damian has also been the DJ for the Capital FM Summertime and Jingle Bell Ball official After Parties for 3 years in a row. Not to mention playing on stage with Kaiser Chiefs and Clean Bandit.

Damian’s music career doesn’t stop there.. He’s also a keen Music Producer and keyboard player. Having his recent releases played on Capital FM, Kiss 100 FM and support from the worlds number 1 DJ David Guetta, has enabled him to rack up a cool 8 million plays on Spotify alone!

Get your party started! 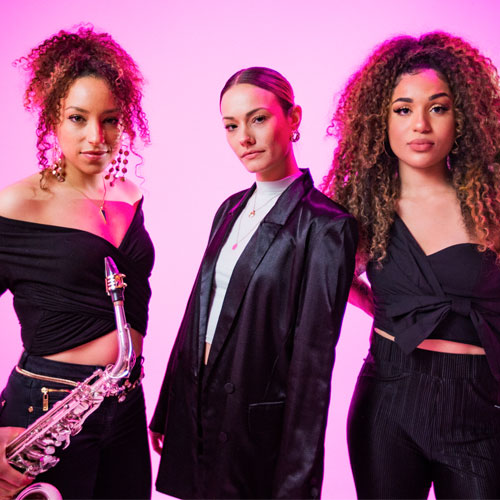 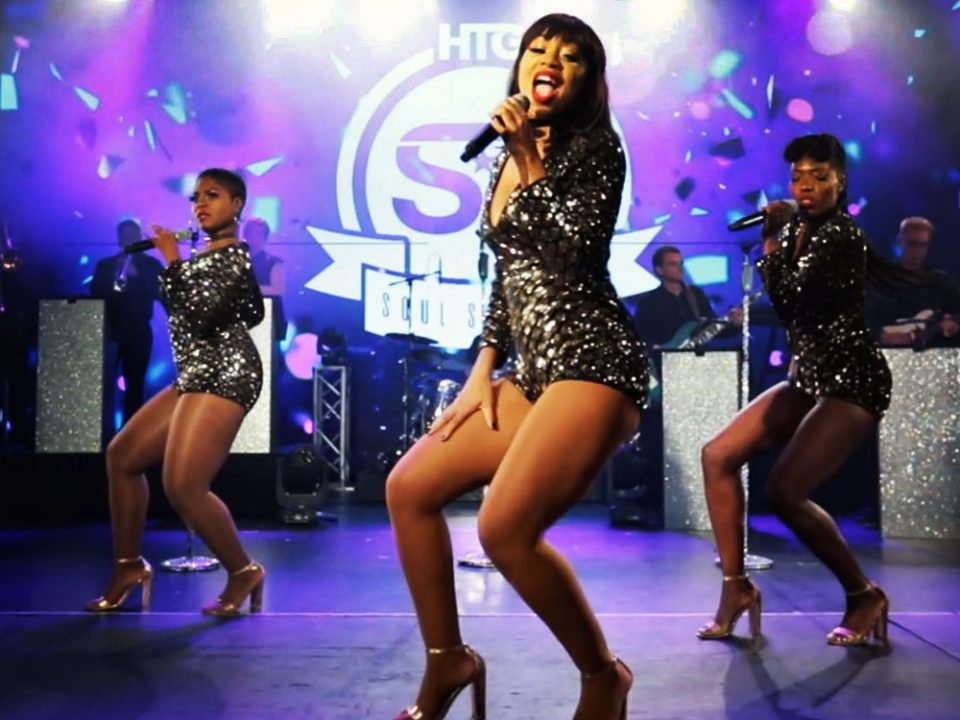