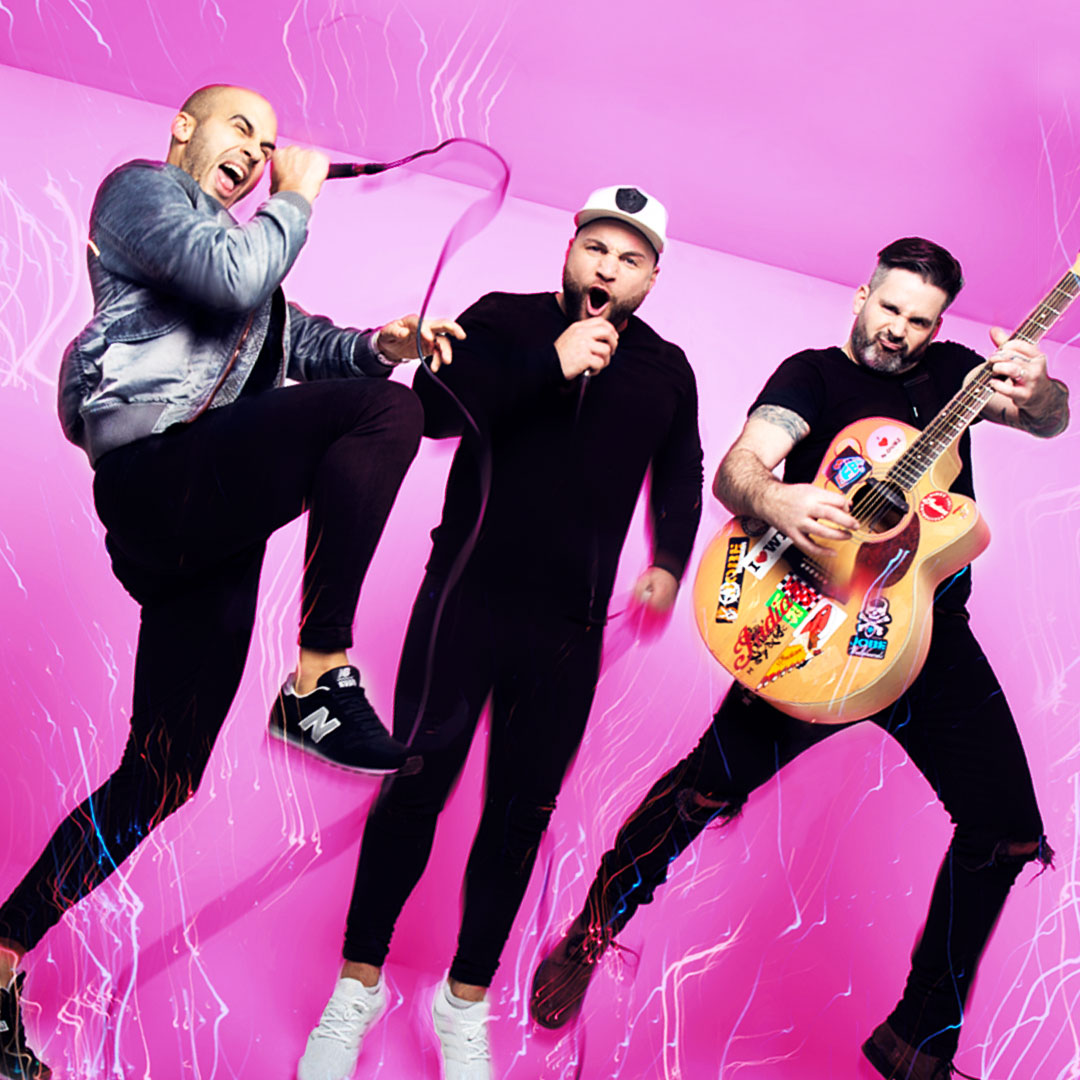 THERE ARE BEATBOXING GROUPS... AND THEN THERE IS DUKE!

Look no further for the ultimate beatboxing entertainers!

DUKE are composed of three voices and a guitar. But don’t let this minimalism fool you! They incorporate beatboxing and vocal basslines to seamlessly blend songs, providing a truly spectacular live performance.

So spectacular, that Duke have shared a stage with both Prince and Amy Winehouse (at the former’s personal request), and played at some of music’s top events such as Parklife and Leeds Festival.

One thing is certain- wherever they play, they will deliver an unforgettable performance. 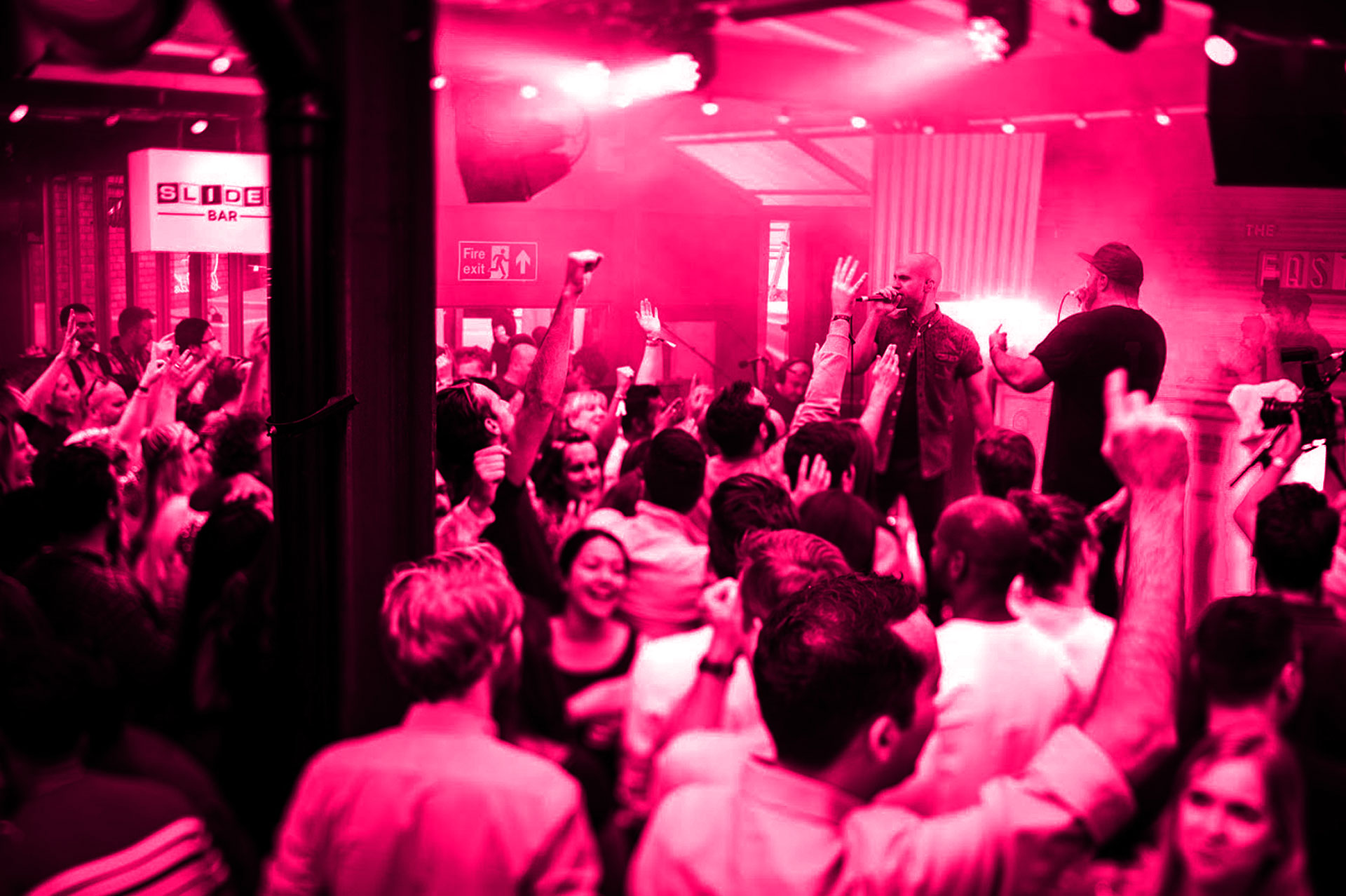 “THEY WERE FAB! SUCH ENERGY, AND SO VERY TALENTED, DEFINITELY RECOMMEND THEM!” 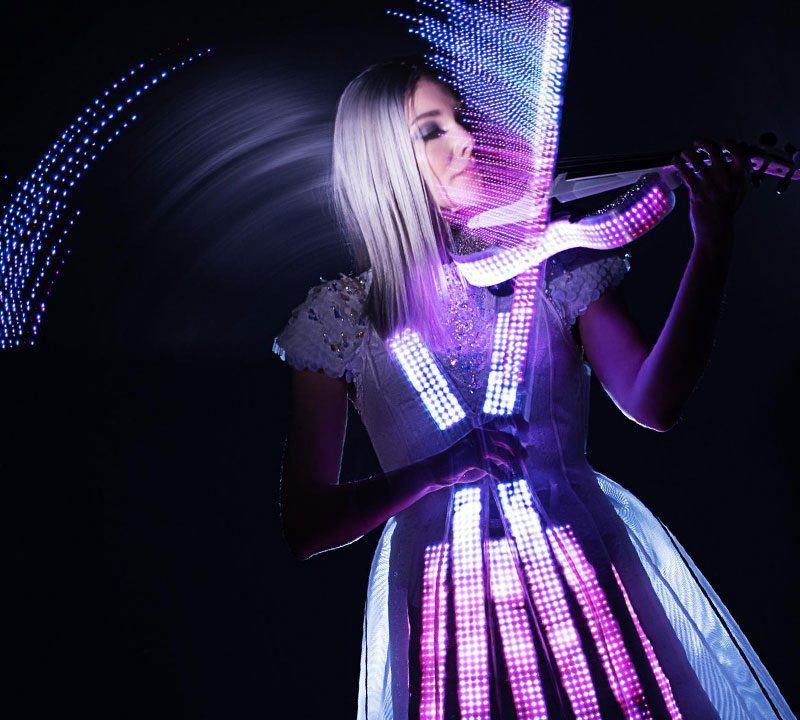 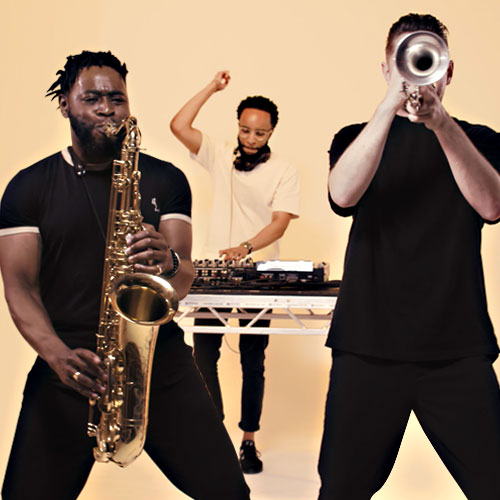 MOSES AND THE HOT CITY HORNS